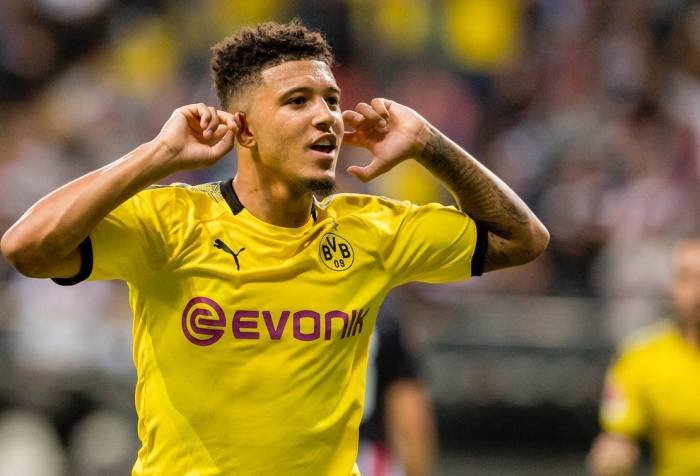 The round of 16 is where the Champions League truly begins. With the predictable group stages finally over, let’s look ahead to all the teams left in the competition. The … Continue Reading Every Champions League Club’s Most Important Player

Arsenal versus Manchester United was once one of the most anticipated fixtures of the season. But ever since their respective longest-serving managers have departed, the clubs aren’t nearly as relevant … Continue Reading Arsenal 2-0 Manchester United: A Lot of Work for Two Former Players