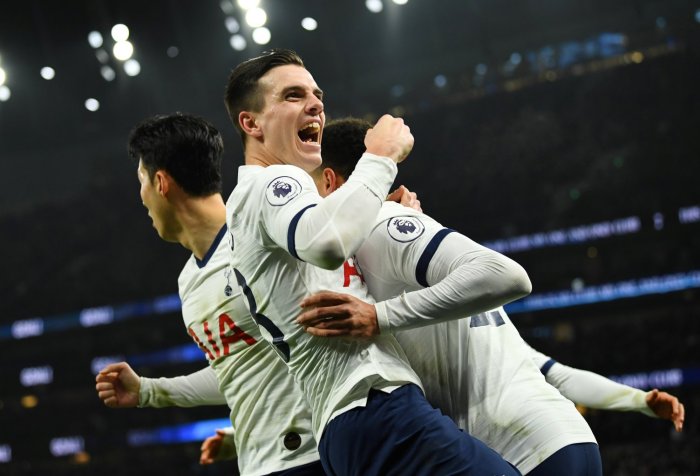 Good Business in January? A Review of the 2020 January Transfer Window

Travelling back to 2018, where it finally seemed like the January transfer window wouldn’t be the same dull affair. This window saw huge money signings in Philippe Coutinho, Virgil Van … Continue Reading Good Business in January? A Review of the 2020 January Transfer Window 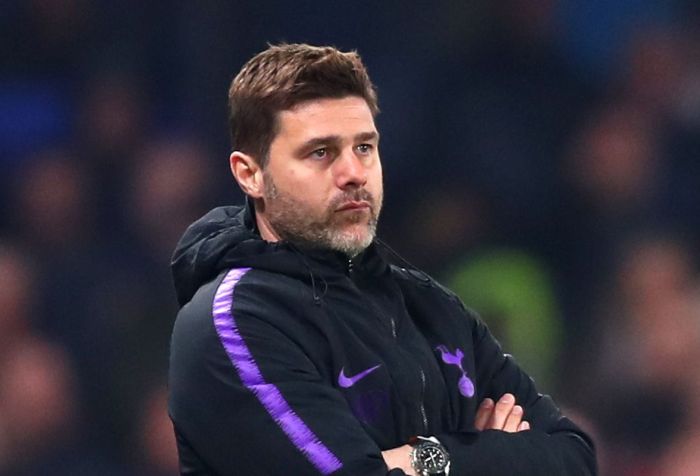 The Sacking of Pochettino: Where Did It Go Wrong and Where Do Tottenham Go From Here?

Before even discussing the whole Tottenham situation, let’s talk about Ajax, and more specifically, Rinus Michels. I consider him one of the greatest and most influential coaches in the history … Continue Reading The Sacking of Pochettino: Where Did It Go Wrong and Where Do Tottenham Go From Here?

My Premier League Team of the Decade

With the 2010s coming to a close, everyone’s been discussing who’ve been the stand out players of the decade. Since this has been the first decade where I’ve been able … Continue Reading My Premier League Team of the Decade

The 5 Most Inform Midfielders in Europe

I attempt to make it no secrets that midfielders are my favourite type of players. It’s arguably the hardest position to play since midfielders usually go through different trends. From … Continue Reading The 5 Most Inform Midfielders in Europe 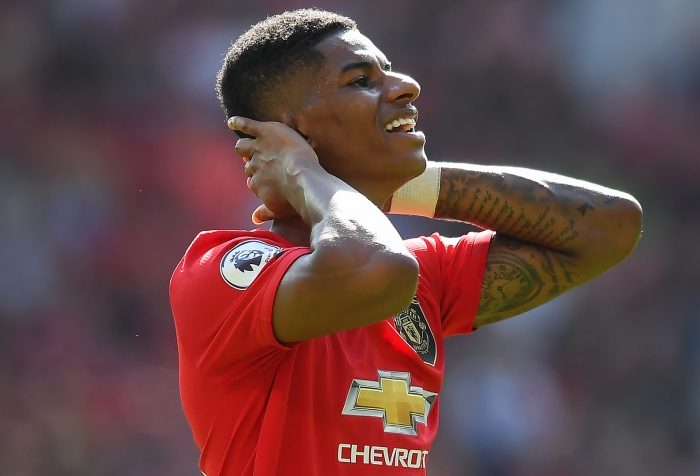 Are Manchester United Really THAT Bad?

A lot of people are enjoying just how much United are struggling at the moment, and I can’t blame them. From the start of the Premier League to the end … Continue Reading Are Manchester United Really THAT Bad? 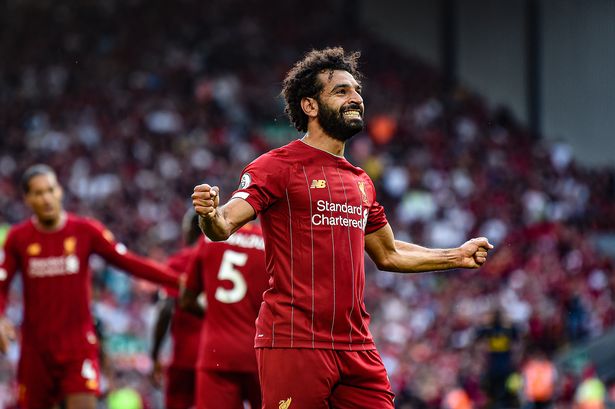 Predictions for the Premier League – 19/20

Let’s finally discuss arguably the only league much care about, and for understandable reasons. While the Bundesliga is the league I cannot keep away from, England’s top division has the … Continue Reading Predictions for the Premier League – 19/20

Have Aston Villa Done Enough to Stay Up? Assessing Their Summer Signings

Aston Villa have earned praise and criticism for their continuous recruitment this summer. They seem to be going down the same route as Fulham; recruitment players from weaker leagues that … Continue Reading Have Aston Villa Done Enough to Stay Up? Assessing Their Summer Signings

In a recent post, I discussed Zlatan Ibrahimovic and why I think he was United’s best signing of the past decade. His towering presence arrived after multiple summers of underwhelming … Continue Reading Manchester United’s Baffling Transfer Policy

One matter regarding the big clubs in Europe that can be frustrating is the lack of risks some of them rarely ever take. When there are so many young talents … Continue Reading PLAYER ANALYSIS: Marcus Thuram and Safe Risks for Big Clubs

Stats have always had an involvement in football. Many like to believe that the use of statistics in football has only been relevant since Opta began using them back in … Continue Reading PLAYER ANALYSIS: Romelu Lukaku and Overperforming Expected Goals

The evolution of the defensive midfielder is a fascinating one. From the physical destroyers in Keane and Gattuso to intelligent readers of the game in Alonso and Busquets. The next … Continue Reading PLAYER ANALYSIS: Tanguay Ndombele and the Mousa Dembele Effect

With Paris crashing out of Europe in the round of 16 for a third time in a row, questions are going to be asked. What makes this different to the … Continue Reading PLAYER ANALYSIS: Ander Herrera and Improving PSG

While many like to look at Robin Van Persie, Cesc Fabregas or Nasri as some of Arsenal’s sales that have left a whole in the squad, Santi Cazorla is a … Continue Reading PLAYER ANALYSIS: Ryan Fraser and Improving Arsenal