The Bundesliga was the first league to finish. German football looked its best for the first time since the fierce rivalries of Klopp’s Dortmund and Heynckes Bayern. Not only were … Continue Reading 2020 Ballon D’or Winner? My Bundesliga Team of the Season 19/20

This is actually the first time I’ve closely paid attention to the Bundesliga from the start to the end. While I plan to pay more attention to teams outside of … Continue Reading Grading the Top Four Bundesliga Team’s Seasons 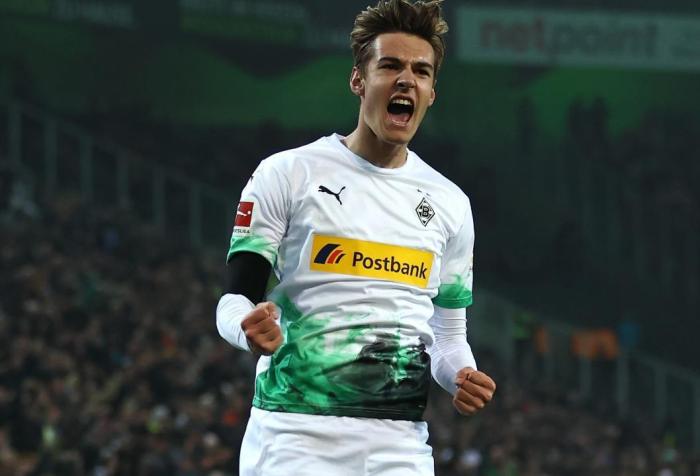 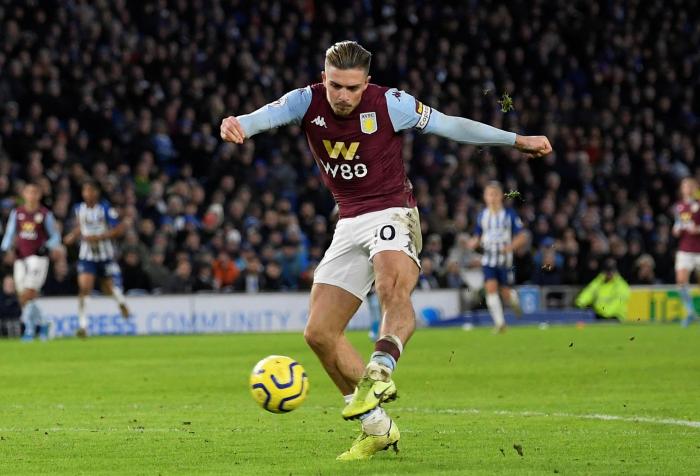 My Thoughts On: Statistics in Football

Nothing seems to divide the footballing world more than the use and implementation of statistics; whether it’s from clubs, television pundits or anyone on Twitter. My opinion, on the whole, … Continue Reading My Thoughts On: Statistics in Football

A lot of the talk surrounding RB Leipzig has mostly been around the tactics of Julian Nagelsmann, the goals of Timo Werner and the talent in their defence; primarily Nordi … Continue Reading PLAYER ANALYSIS: Konrad Laimer and Midfielders in Pressing Systems

Why Bundesliga Clubs Have Looked So Good in the Champions League

The Champions League has returned with a bang, but not for the same reasons as usual. We regularly see Spain’s top two teams and the English teams stroll through the … Continue Reading Why Bundesliga Clubs Have Looked So Good in the Champions League 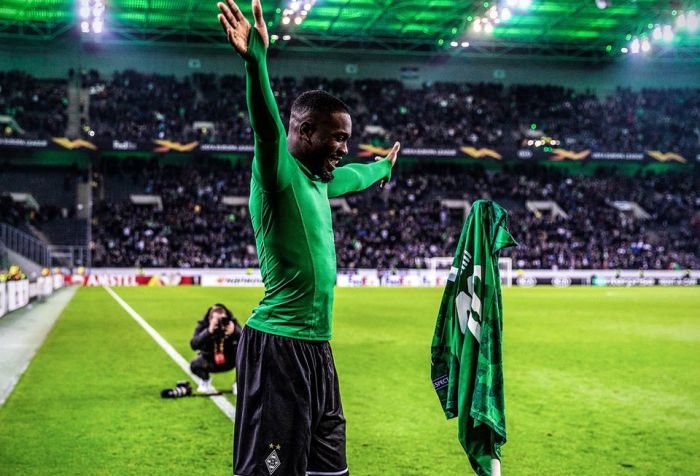 The Bundesliga is More Competitive Than Ever, But Can These Teams Challenge for the Title?

The Bundesliga has been a mess but in a complimentary way. There have been a lot teams either over-performing, under-performing, playing well or straight-up bad. Let’s go through the top … Continue Reading The Bundesliga is More Competitive Than Ever, But Can These Teams Challenge for the Title? 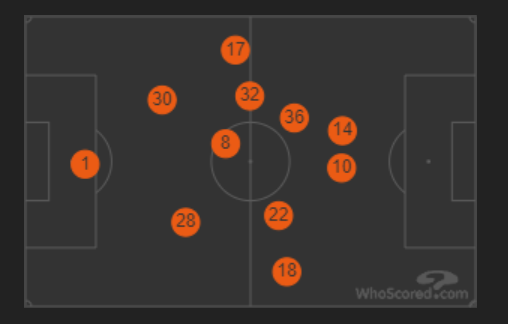 Just How Good are Borussia Monchengladbach?

The Bundesliga table is a mess, to put it bluntly. RB Leipzig, Schalke and Dortmund have all had relatively good starts to the season, yet find themselves outside of the … Continue Reading Just How Good are Borussia Monchengladbach? 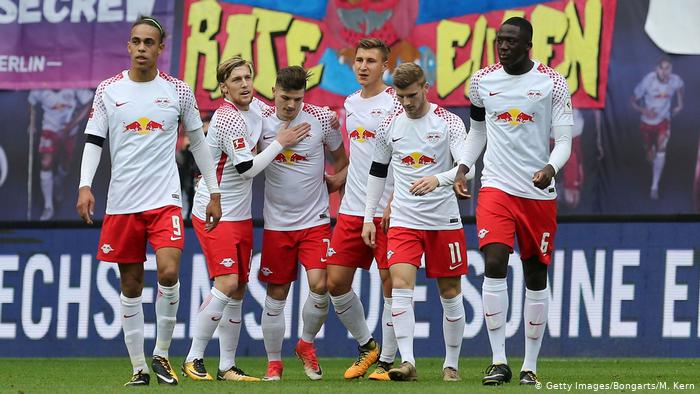 Are Leipzig Good Enough to Win the Bundesliga?

It’s a question that many have asked since Nagelsmann was announced as head coach back in 2018. The 32-year-old managed to turn Hoffenheim from relegation candidates into regular top 4 … Continue Reading Are Leipzig Good Enough to Win the Bundesliga?

Predictions for the Bundesliga – 19/20

With all leagues, excluding Serie A, underway, it’s time to make some predictions. As a majority of previews have shown, I’m bad at predicting football, but that’s a good thing. … Continue Reading Predictions for the Bundesliga – 19/20

‘The Bundesliga dropoff’ is a term I like to associate to a consistent pattern that occurs in the German top flight. Whenever a team (that isn’t Bayern Munich) has a … Continue Reading PLAYER ANALYSIS: Jerome Roussillon and Wolfsburg’s Recovery

PLAYER ANALYSIS: Yussuf Poulsen and The Joy of Partnerships

With football being an ever-evolving sport, there are trends that will come in and out of style. Whether it’s the back three, natural wingers or target men, new systems and … Continue Reading PLAYER ANALYSIS: Yussuf Poulsen and The Joy of Partnerships 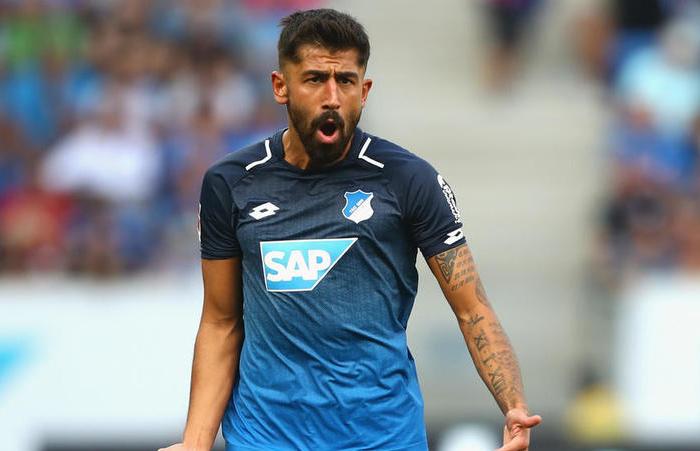 Bayer Leverkusen have been a host of fantastic young talent, with the club being essential in the development of Leon Bailey, Kai Havertz, Karim Bellerabi, Jonathan Tah and Benjamin Hendrichs. … Continue Reading PLAYER ANALYSIS: Kerem Demirbay and Replacing Julian Brandt

While this week wasn’t as interesting as the last, there are still plenty to talk about so let’s start with Germany Bundesliga Frankfurt Outclass Leverkusen While Bayern and Leipzig all … Continue Reading Why Mourinho Was Sacked. Top 5 League Talking Points