Why Zidane is a Problem! – UEFA Champions League Preview 19/20 – Group A

The competition I never stop talking about has finally returned, full of the same juicy fixtures that excite all football fans. There are plenty of talking points in all of … Continue Reading Why Zidane is a Problem! – UEFA Champions League Preview 19/20 – Group A

Are Napoli Favourites for Serie A?

While Madrid is spending a fortune on talent, the Neymar transfer saga and Bayern Munich looking to future proof their squad, it seems Serie A has been left in the … Continue Reading Are Napoli Favourites for Serie A?

Not so long ago, the number 10 was seen as one of the most valuable and sought after positions in world football. They were seen as the creative hubs of … Continue Reading PLAYER ANALYSIS: Juan Mata and the Slow Decline of Number 10’s 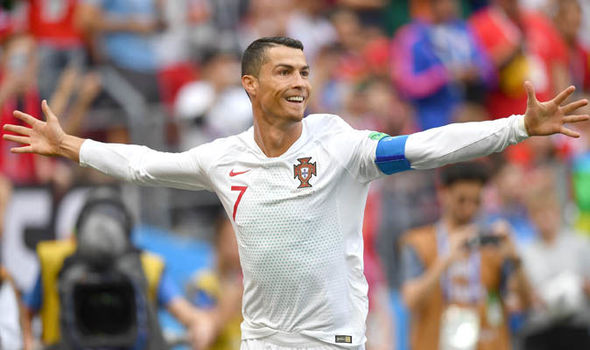 After 2 games, let’s see which players have performed for their respective countries, and shown their ability to the world. 5. Romelu Lukaku When it comes to strikers, the choices … Continue Reading Top 5 Best Performers Of The World Cup (As of Game Week 2) 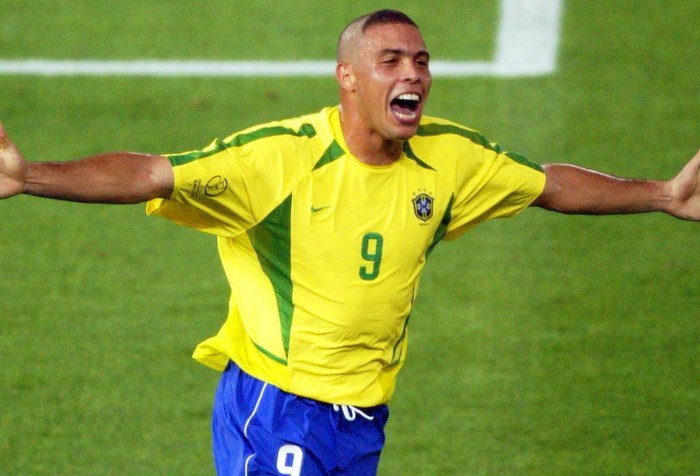 After talking plenty on what to expect in the 2018 world cup, let’s go back in time and look at 4 of the best individual performances we’ve seen in the … Continue Reading 4 Best Individual Performances in The World Cup (2002-2014)