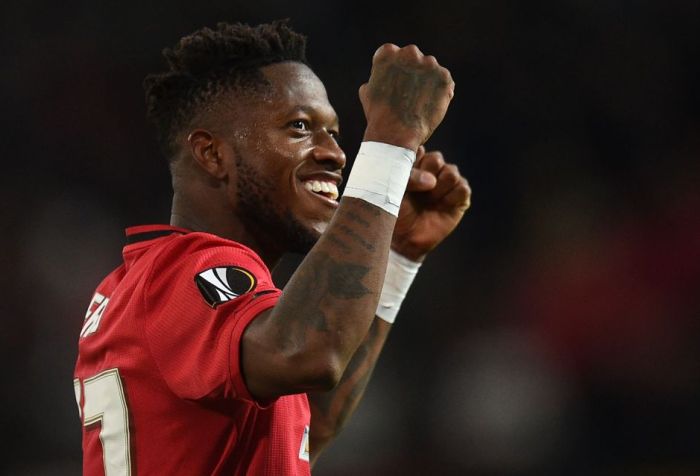 One of the big take-aways from Manchester United’s 19/20 season is the change in issues. Under Jose Mourinho, many (including myself) thought Mourinho was a massive problem because United did … Continue Reading PLAYER ANALYSIS: Fred and Risk Versus Reward

This is one of the most exciting ties of the round of sixteen. Borussia Dortmund, possessing some of the most threatening forward options in the competition, facing PSG, who are … Continue Reading The Thomas Tuchel Derby! Borussia Dortmund vs Paris Saint-Germain – UEFA Champions League 19/20 Preview

The round of 16 is where the Champions League truly begins. With the predictable group stages finally over, let’s look ahead to all the teams left in the competition. The … Continue Reading Every Champions League Club’s Most Important Player

The 5 Most Inform Midfielders in Europe

I attempt to make it no secrets that midfielders are my favourite type of players. It’s arguably the hardest position to play since midfielders usually go through different trends. From … Continue Reading The 5 Most Inform Midfielders in Europe

By far one of the clashes of the tournament. The french champions go against a high flying Man United side. It’s a tie that could go either way and it’s … Continue Reading Will Solskjaer Get the Job FULL TIME? Manchester United vs Paris Saint-Germain – UEFA Champions League Preview