The Bundesliga was the first league to finish. German football looked its best for the first time since the fierce rivalries of Klopp’s Dortmund and Heynckes Bayern. Not only were … Continue Reading 2020 Ballon D’or Winner? My Bundesliga Team of the Season 19/20 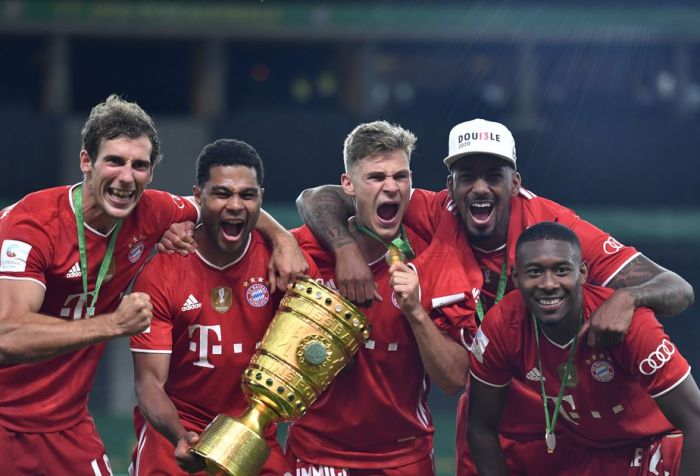 This is actually the first time I’ve closely paid attention to the Bundesliga from the start to the end. While I plan to pay more attention to teams outside of … Continue Reading Grading the Top Four Bundesliga Team’s Seasons 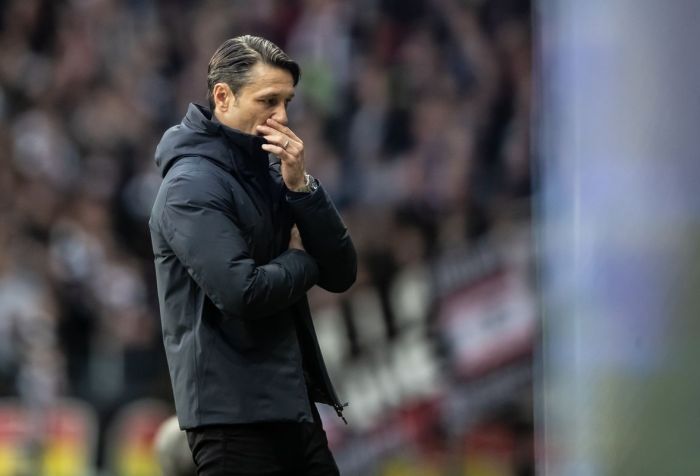 How Germany Should Line Up at The 2018 World Cup

The reigning champions go into the tournament as one of the favourite, having experience, yet also containing plenty of young players. Let’s go through the team I believe they will … Continue Reading How Germany Should Line Up at The 2018 World Cup